A State Of Trance 750: RE:GENERATE 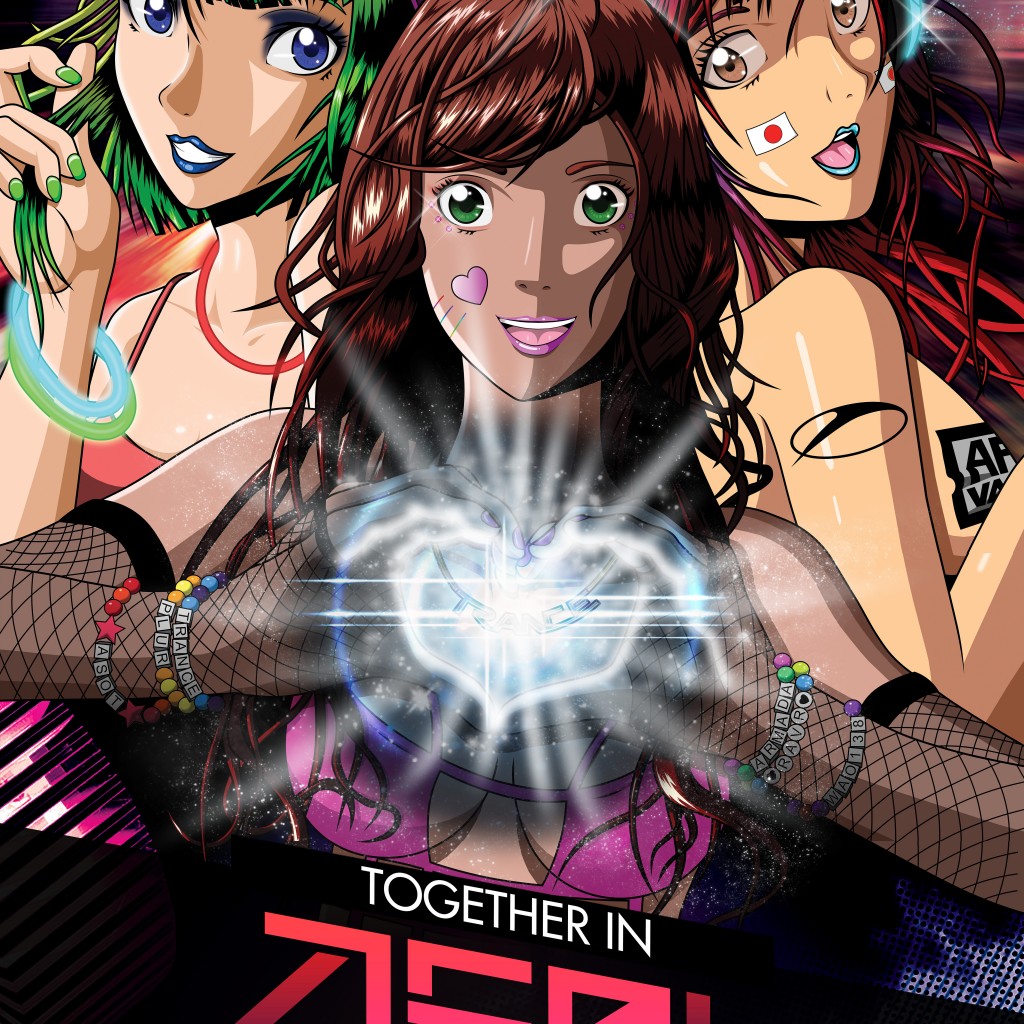 “A State Of Trance Episode 750 RE:GENERATE” is the culmination of two of my most cherished passions: art and music. Without creativity in this world, we are nothing. That is why I sought to create an energy-filled poster that embodies positive vibes with Japanese animation that I hope will be the basis for Armin van Buuren‘s upcoming ASOT 750 tour that will begin around February 2016.

The “ASOT” logo was made specifically to be edgy, futuristic, and also display “750” within the logo as well.

As for the name “RE:GENERATE”, I chose it in light of prior ASOT events with titles like “Invasion” and “New Horizons”. My goal is for each continent to have its own name, such as “RE:NEW” for South America, “RE:JUVENATE” for Africa, and so on.

If you are interested in posters, please let me know the size and specs (glossy, matte, cardstock, etc) and I can have them made.