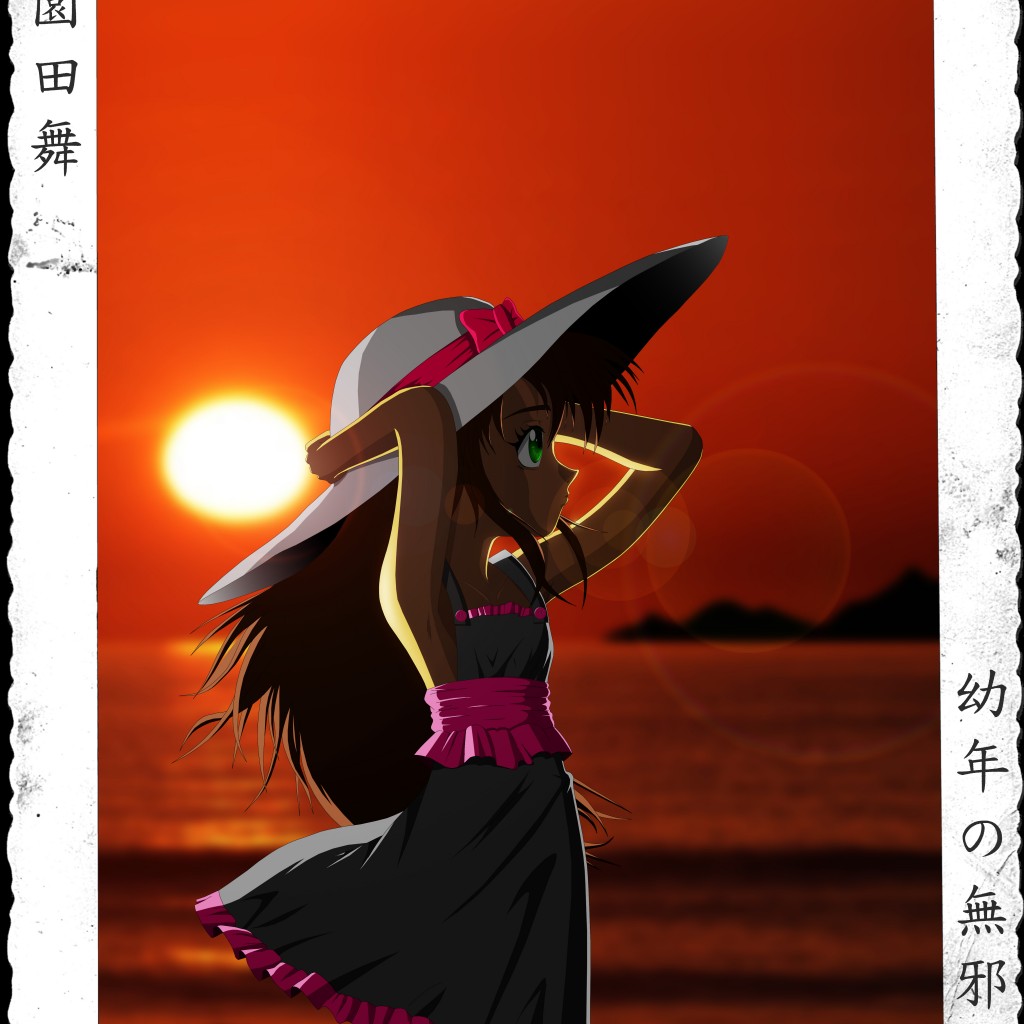 “Childhood Innocence” (幼年の無邪気, translated as “The Purity of Childhood”) captures the days before Mai Sonoda’s life was forever changed. Just days after this “photo” was taken, a blast would destroy Tokyo, leaving her as the sole survivor. Our story begins 12 years later as Mai (another character from the graphic novel, Revelations) has many questions about herself and just what exactly caused the destruction. 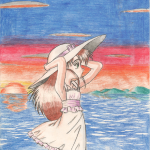