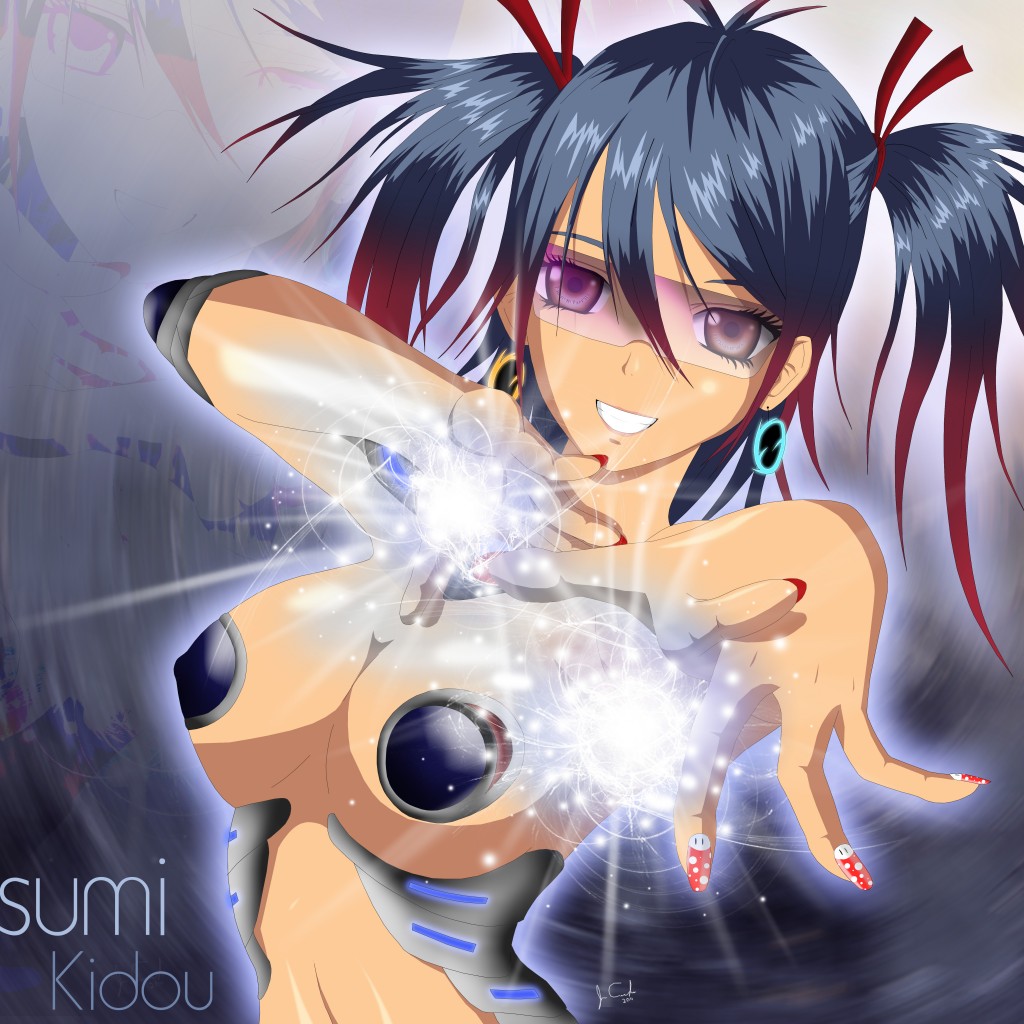 Always honest but never modest, Kasumi Kidou (another character in the graphic novel, Revelations) is a precocious teenager filled with enough spunk to take on the toughest of enemies. When she’s not saving the world from near-apocalypse, she resorts to playing video games and obsessing over the latest gadgets. Despite her odd fashion sense, she’s very true to herself and others, never one to betray anyone for anything.

“Heaven’s Judgment” is the title of this particular art, as it is the name of Kasumi’s signature attack. Using a mix of various filters and brushes, one of the most ambitious parts of this project were the energy effects. It had previously been used for “Edge of Insanity” in some parts, so this was only the second time I’d attempt this. Her last name, Kidou, can be translated as “spell” or “energy”, a play on words given that she enjoys her powers and the thrill of battle (at least when she’s winning). 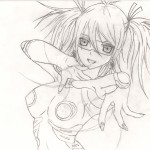 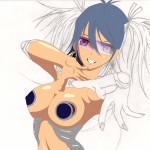